Hello Yellow – The Fair Banana in the Spotlight

For approximately the past 10 months South Tyrol, but also South America was holding its breath. The Covid-19 virus shaped the life of billions of people including workers on banana plantation in South America. KFS, OEW and the South Tyrolian World Shops got in contact with the small-scale cooperative EL GUABO in Ecuador to learn about the working conditions on the banana plantations during the pandemic- and how South Tyrol could contribute to improve the worker’s circumstances.

For 10 days in October the OEW-Organisation for a Solidary World, the South Tyrolian Catholic Family Association and the South Tyrolian World Shops were touring with their awareness-raising campaign “Hello Yellow- The Fair banana in the spotlight” through 21 villages and cities. A 100 plantains were fried in situ, 1,700 cavendish and baby bananas were degusted and information about working conditions, environmental issues and price policy was exhibited.

Lianne Zoeteweij, EL GUABO’s CEO, explains: “In the meantime we accustomed ourselves to live with the virus, but we are still far away from normality.” The lockdown in Ecuador during spring lead to great unemployment and poverty. Thanks to the consistent consumer’s support by buying Fair Trade bananas, work could continuously go on on the Fair Trade banana plantations. Lianne Zoeteweij talks about being fortunate to have plentiful supporters who spread the Fair Trade values. Nevertheless, the percentage of sold Fair Trade bananas in South Tyrol is 3%, whereas in Austria it constitutes of 25%.

Due to the endeavours of the Fair Trade import organisation “Agrofair”, which sells in South Tyrol the Fair Trade “altromercato” bananas, EL GUABO was able to cope with the additional financial costs of face masks, disinfectants and quick tests. Agrofair supports its producers by paying a bonus for the additional costs. In the conventional banana production these bonuses do not exist. Also, the price for conventional bananas has been very low for several years, therefore workers are barely able to satisfy their existential needs, such as buying groceries or medicine or even afford transportation to and from work. 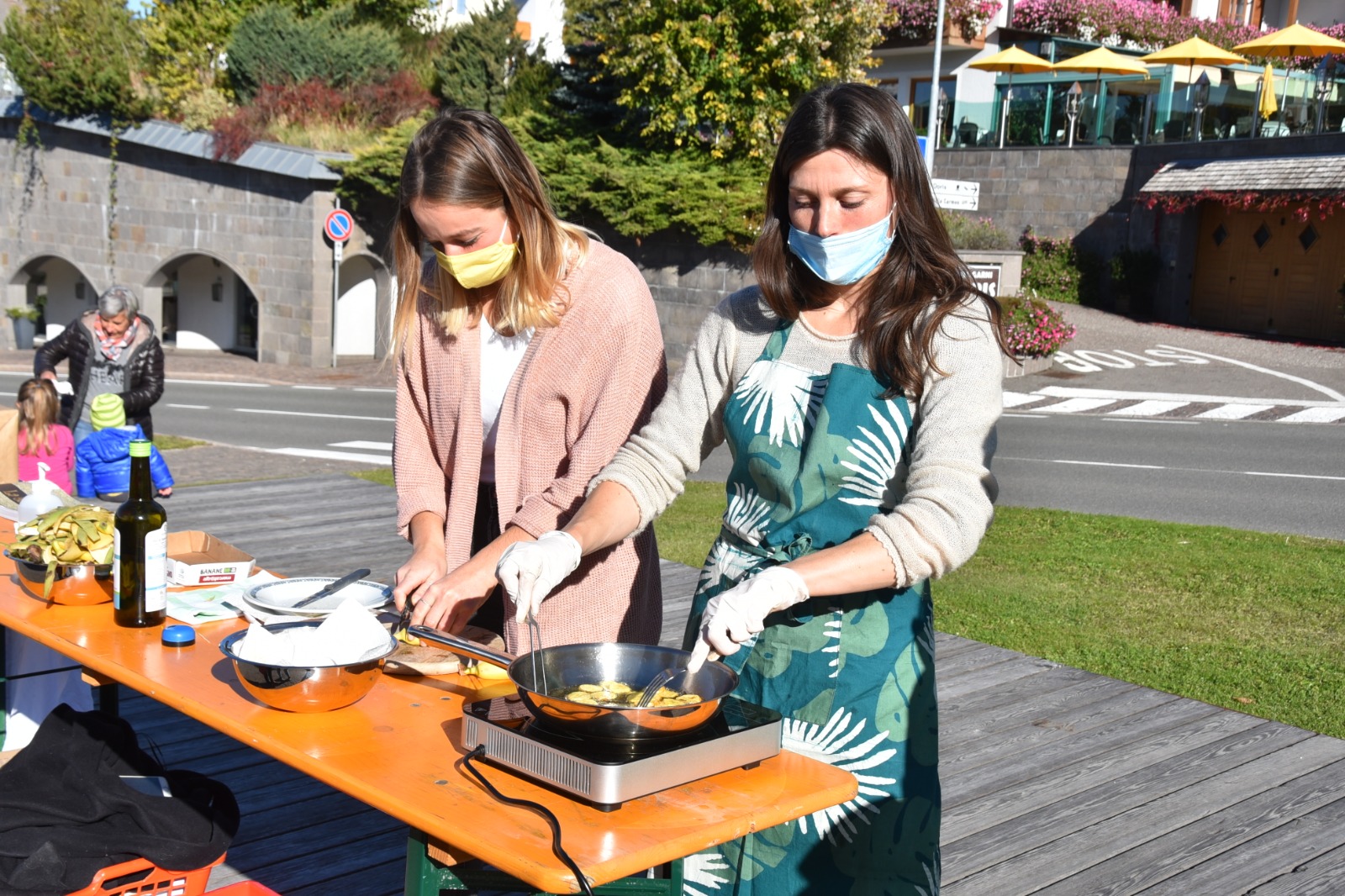 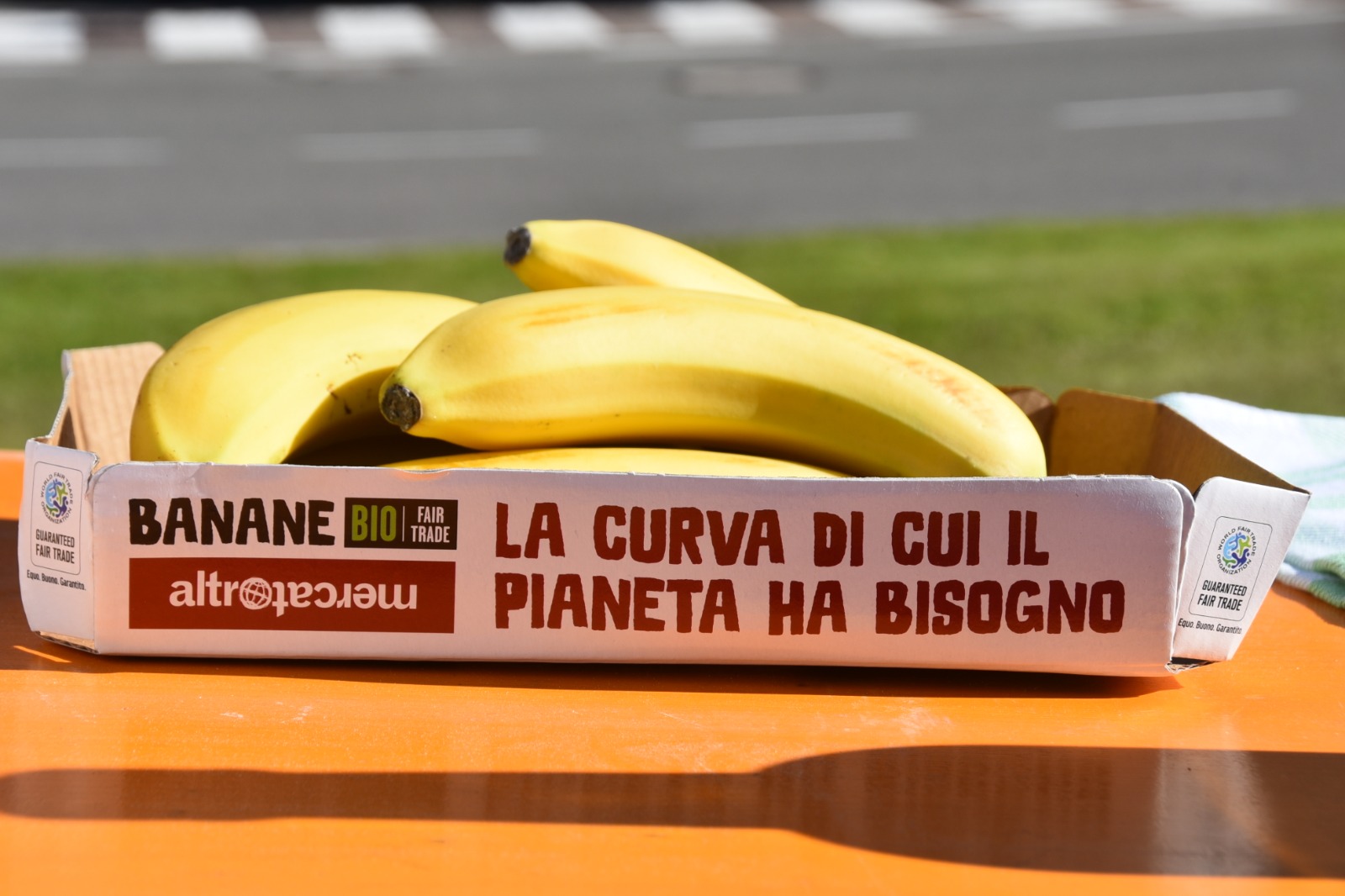 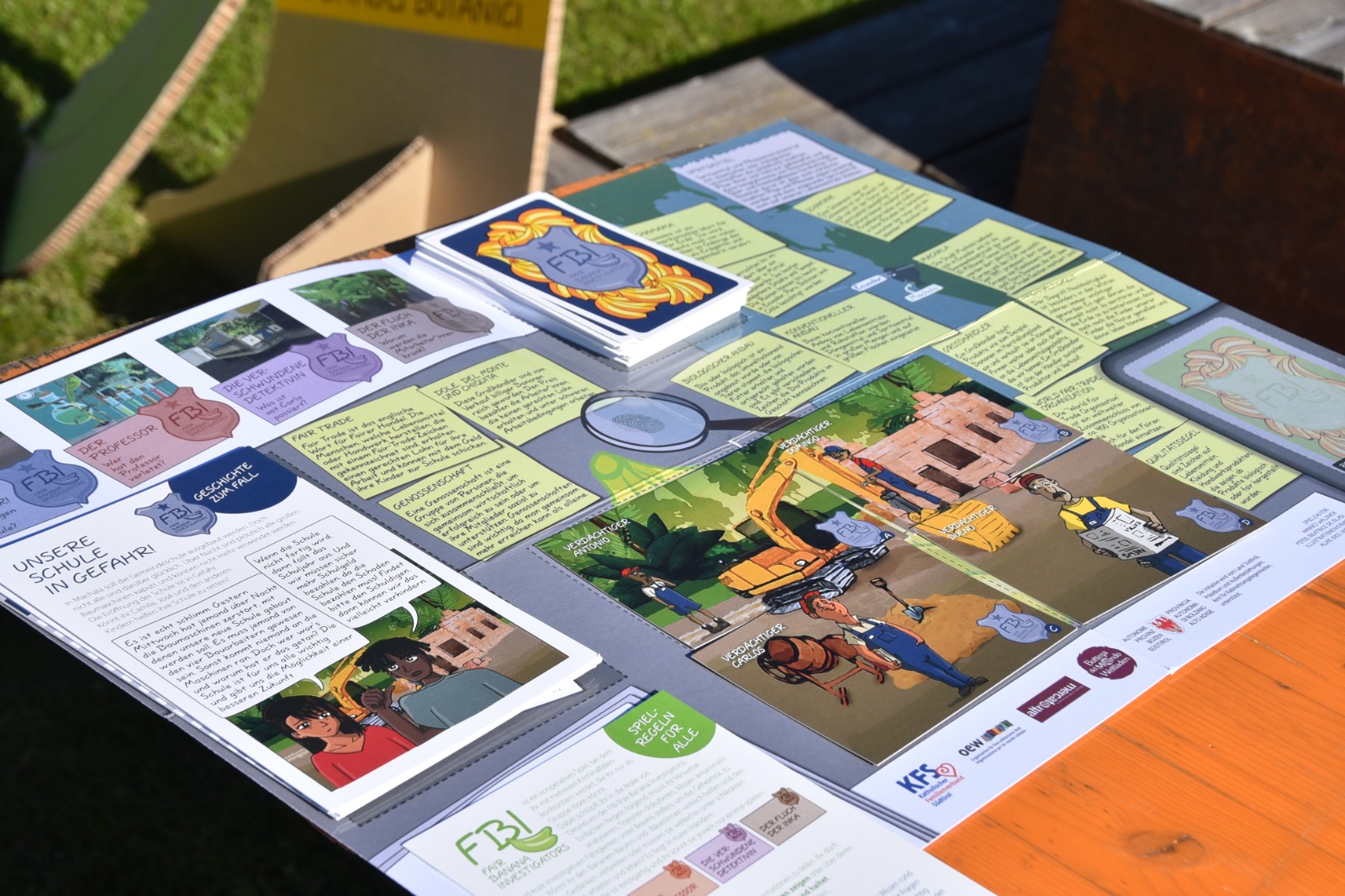